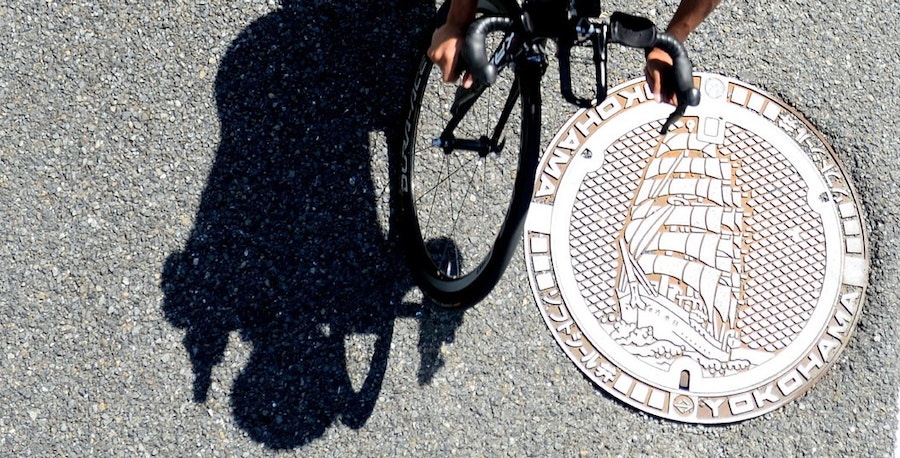 If the women’s WTS season has been dominated by a certain American, the men’s racing has been anything but a one-person show, with the four WTS events this season throwing up three different winners in Alistair Brownlee (GBR) in Cape Town, Mario Mola (ESP) in Abu Dhabi and Jonathan Brownlee (GBR) in Auckland and Gold Coast. Two of those combatants will go head to head this Saturday at Yamashita Park in Yokohama, with Alistair and Mola likely candidates to contend on a course renowned for fast and furious racing. Both know they can make gains into Jonny’s current Columbia Threadneedle points while the younger Brownlee sits Yokohama out.

Alistair is looking to make up for lost time after injury kept the London Olympic champion out of the opening three rounds of the WTS – as a result he is just 12th on the Columbia Threadneedle rankings with only one start to his name. Few would bet against a fit-again Brownlee, who will no doubt be further boosted by another three weeks of training since the win in South Africa.

Mola was second here last year behind compatriot Javier Gomez Noya in a race that was rare in that neither Brownlee made the podium (Alistair 4th, Jonny 5th). Last year,  the older Spaniard outsprinted his younger rival, suggesting a changing of the guard is not yet confirmed. While Gomez has yet to top the podium, he’s enjoyed standing on it three times this year, suggesting there is plenty of gas left in the tank of Gomez who will also be lining up on Saturday, hoping no doubt to record a first win of the season and keep the ‘youngsters’ like Mola at bay for a little while longer.

They are not the only Spaniards in contention though. Cue the ‘Spanish Armada’ clichés as the top three ranked athletes hail from the European powerhouse, with Fernando Alarza the next in rankings order on the start list. Four top ten’s in four races this season speaks to the 24-year-old Spaniard’s consistency, but the lack of a single podium suggests he is yet to fully crack the top echelon just yet.

Others in the top-ten on Saturday include some lesser known names also looking to break through and earn either a first or a rare podium at the WTS level. Crisanto Grajales (MEX) has two top 10 results already this season while Ryan Bailie (AUS) posted a career high fifth in Auckland and has raced consistently this season.

Another Aussie with great interest surrounding him is Courtney Atkinson, now considered a ‘veteran’ amongst ITU athletes, Atkinson is chasing a place in Rio next year after some time out in longer distance events and has steadily shown signs of returning some speed to those well-travelled 35 year old legs, his tenth place on the Gold Coast his best return in 2015.

Yet another Aussie to watch may well be Aaron Royle, hardly sighted this year with an 18th in Abu Dhabi and a no result in Auckland, Royle had a year to remember in 2014 with a first WTS top ten, a Commonwealth Games team medal and picked up Triathlon Australia’s 2014 Male Individual Performance of the year award, a return to his best and he is an outside podium chance.

Not far behind Atkinson in the age race is the evergreen Sven Riederer (SUI) who at 34 has competed at three Olympic Games (winning bronze in Athens 2004) and like Atkinson has hopes of attending again in Rio 2016. The quietly spoken Riederer races sparingly these days, choosing his moments and his outpouring of energy, but if he is on the start line you know he is ready to compete. He has just the two WTS races this year, 10th in Abu Dhabi and 6th in Cape Town.

Add in the mix Joao Pereira (POR), yet another Spaniard in 7th ranked Vincente Hernandez and Aussie Dan Wilson and you have a recipe for a great race on Saturday. All that is needed now is for those ingredients to rise to the occasion.

The men will get underway at 13:05 local time on Saturday, May 16. Click here to convert the start time to your time zone. Watch the races live on triathlonlive.tv and follow on @triathlonlive for play by play updates.