What to watch for at 2015 World Triathlon Series 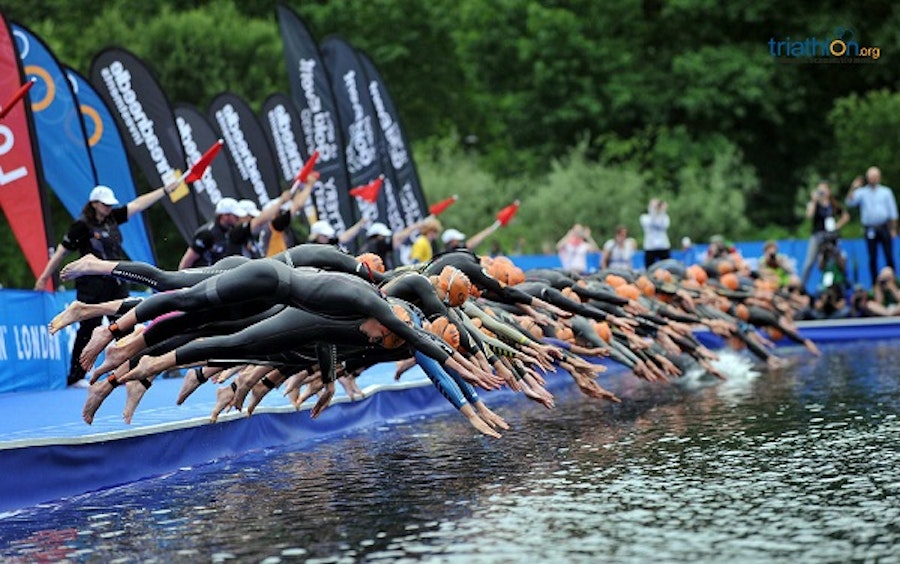 With the World Triathlon Series kicking off in just over a week, we break down what to look for this season. The Series will feature more events than ever before and will get underway next weekend in Abu Dhabi on March 7. It will touch down in a total of 10 cities before concluding with the Grand Final, September 15-20 in Chicago.

Something old, something new:
The 2015 WTS season will see a new city added to the schedule, as Abu Dhabi kicks off the ten-event Series. Abu Dhabi marks the first time the WTS has touched down in the Middle East, and will set the tone of the season with a fast and furious sprint. While Gold Coast punctuated the 2009 season as the Grand Final host, the Australian coastal city returns for the first time since that inaugural season. Familiar courses get a facelift:
While nine of the 10 races have enjoyed at least one year on the WTS circuit, a number of them will debut variations of courses from years past. This season, the elites will pass through brand new Green Point Athletics Stadium at WTS Cape Town on each bike lap and down the finish chute, offering prime grand stand seating to fans for the entire race. While Gold Coast has once before hosted a WTS race, it will this year feature some twists and turns, adding a technical challenge that is sure to fire up the quads. Now steadfast on the WTS, Stockholm’s swim will hop across the island for a revised start.

Broken record:
Last year, Javier Gomez Noya matched Simon Lessing’s record of four World Championship titles. This year he has the chance to re-write history if he can become the first man to be crowned World Champ five times. Gwen Jorgensen did a number to the record books last year when she became the winningest female in WTS history with a total of eight career Series wins. An overall title would make her just the second woman to win two WTS World Championship crowns.

Sprinting for home:
The 2015 WTS calendar will see four sprint distances contested along with six standard distance events. Abu Dhabi will organize the first mad dash, followed by London, Hamburg, and Edmonton. As we saw last year, with half as much distance to contest, the podium is not so easily predicted. There’s no time for mistakes in a sprint, as athletes must be on point from the first buoy to the final home stretch. Last year, Mario Mola, Richard Murray and Joao Pereira all made names for themselves on the men’s side as sprint specialists, while Emma Jackson and Sarah True (nee Groff) scored serious sprinting points on the women’s side. Rising & returning:
Throughout the 2014 season, we saw flashes of brash new talent on the rise when stellar French and German teams boasted head-turning speed. Keep an eye on Germany’s young Sophia Saller and Laura Lindemann, while France’s Cassandre Beaugrand, Audrey Merle, Dorian Coninx, and Raphael Montoya all made strong impressions towards the end of the season.

Although these young bucks have spirit and energy to boot, some super star veterans look ready to return to the WTS and will be tough to defeat. So far there appear to be no hints of injury for the lethal Alistair Brownlee, and Olympic medallists Nicola Spirig and Lisa Norden will also likely appear in races throughout the season.

Catch all the action live on Triathlonlive. The Abu Dhabi women’s race will kick off the 2015 action at 3pm on March 7th, while the men will blast off at 5pm. Triathlonlive will also feature 20 years of archived World Championship races, 21 live races and 14 magazine shows, plus interviews with the Series’ top athletes. Passes go on sale next week, so stay tuned!