Nepal Triathlon started their mission in Triathlon to rise as high the Mount Everest is with the new leadership of Mr. Ganeshman Pun and Mr. Nilendra Raj Shrestha.

Below some pictures of Rising Nepal 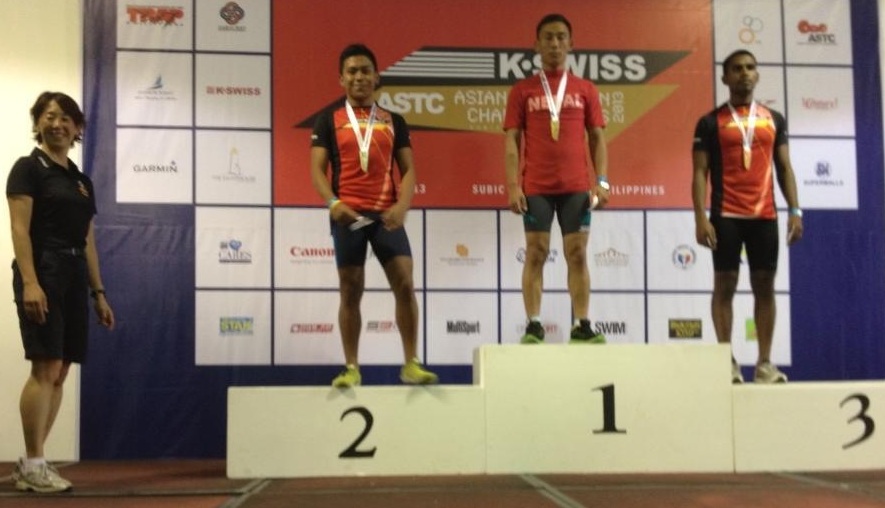 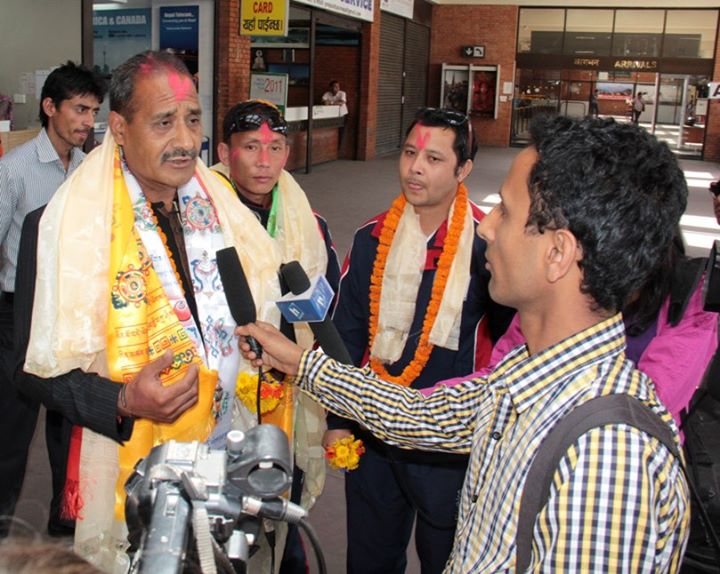 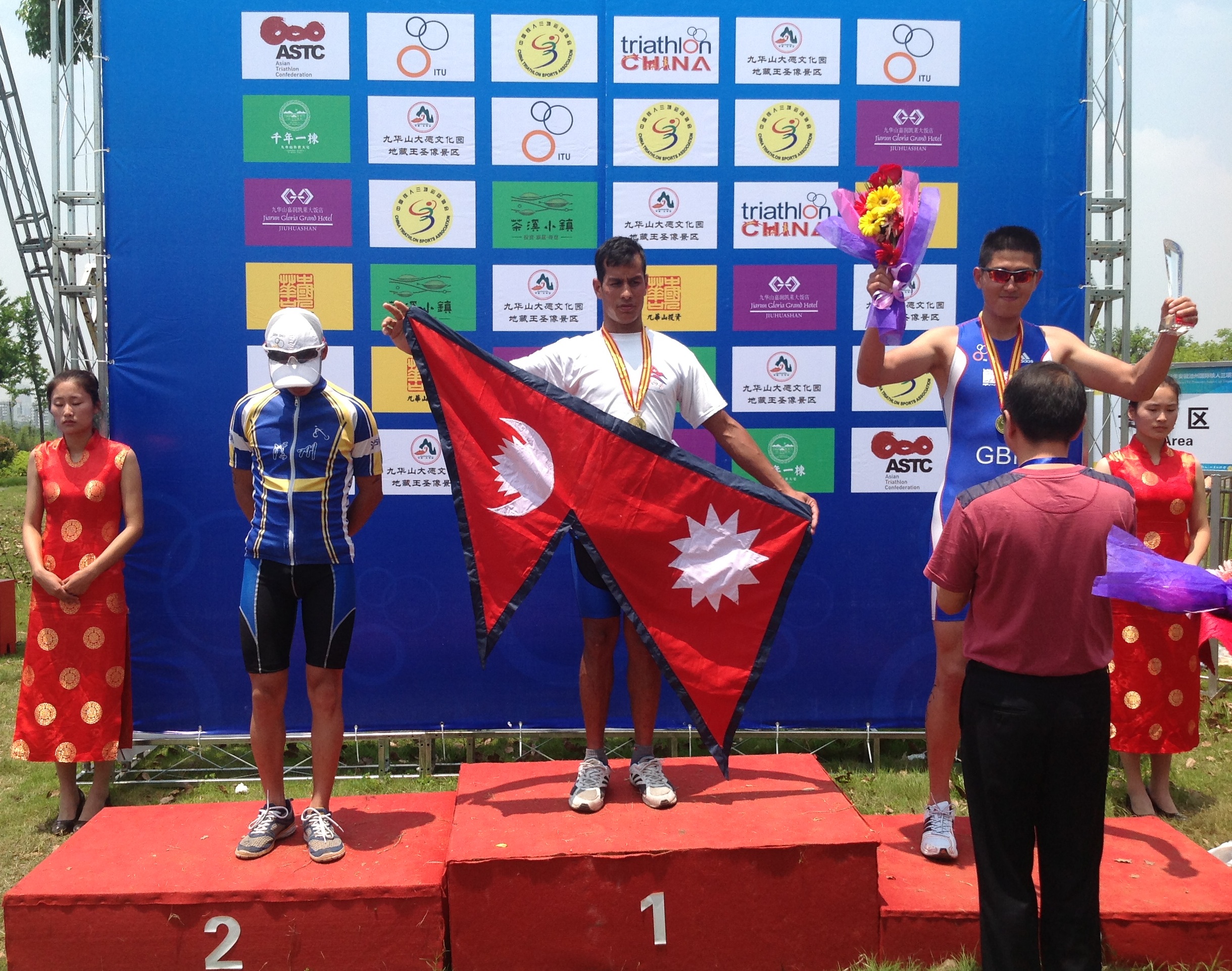 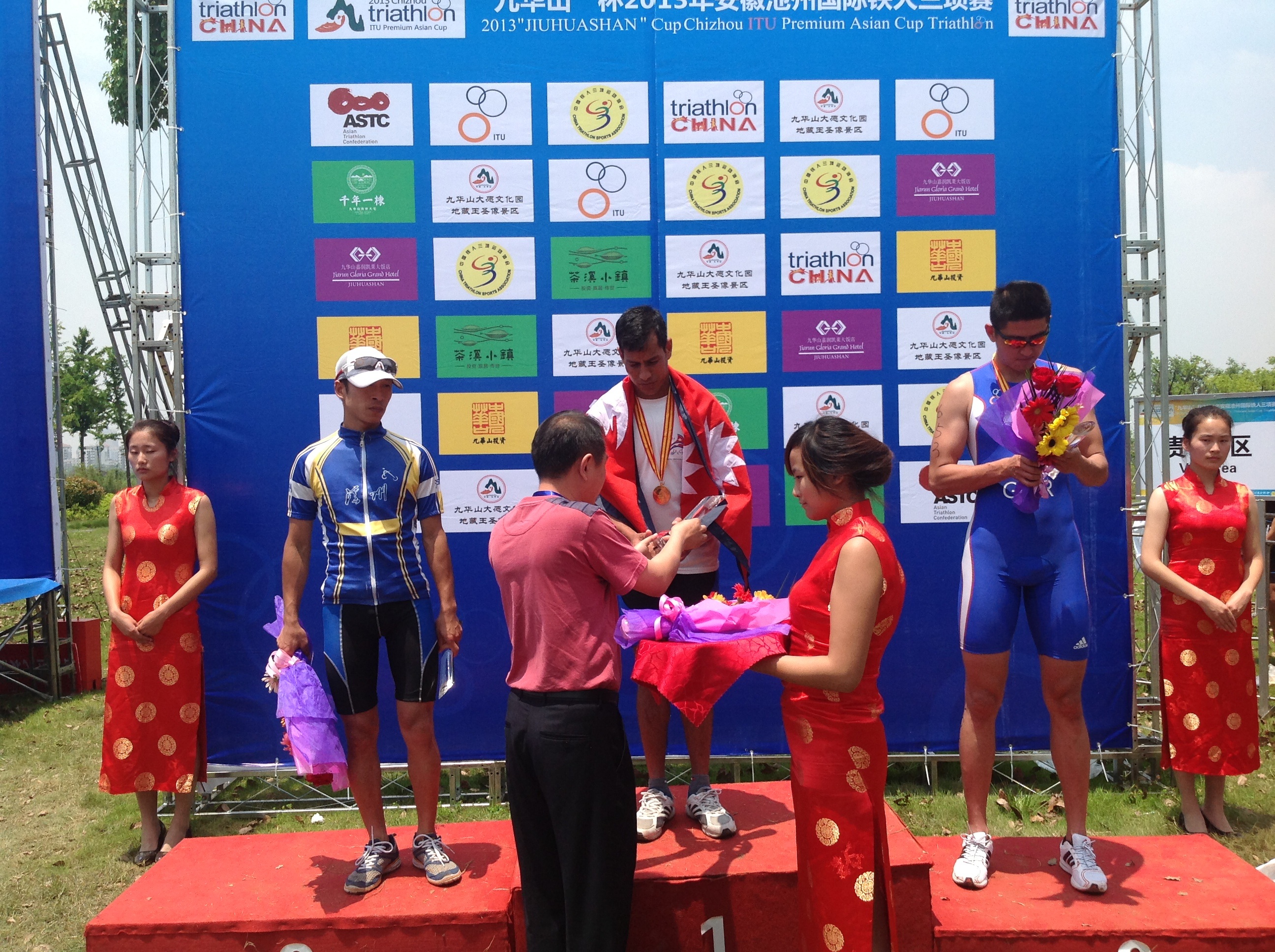 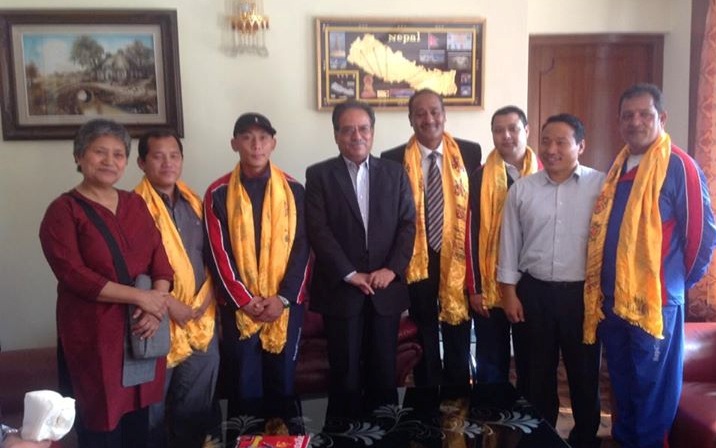