When it comes to a scenic race, you simply can’t beat Stockholm. It’s stately buildings, soft light and charming cobblestone streets are the perfect getaway for an enchanted weekend. Add in the world’s top triathletes competing on one of the hardest courses on the World Triathlon Series circuit and it’s a recipe for some seriously stunning photos.

The USA’s Gwen Jorgensen proved she has much more in her arsenal than a killer final kick as she delivered her most complete performance to date at the World Triathlon Series event in Stockholm.
While Jorgensen’s run form was never in doubt, it was a surprise top-10 swim that set the tone for her most dominant victory in 2013, adding to titles in San Diego and Yokohama.

Alistair Brownlee knew that only a win would do in Stockholm if he was to contend for a world title in 2013 but the London Olympic champion delivered, with a solo bike breakaway paying off in Sweden. Behind Alistair, Gomez showed that Jonathan Brownlee hadn’t taken his measure yet, ousting the younger Brownlee to record silver and set up another nailbiting showdown in the race for the 2013 World Championship.

With just one race until the Grand Final photo showdown, decide which Stockholm photo will join the final competition. 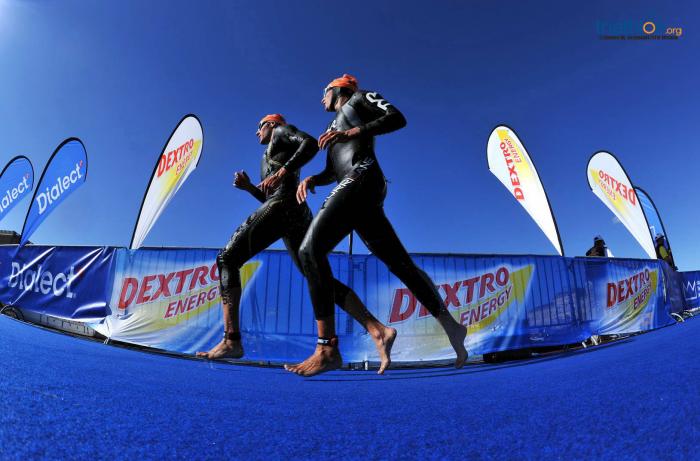 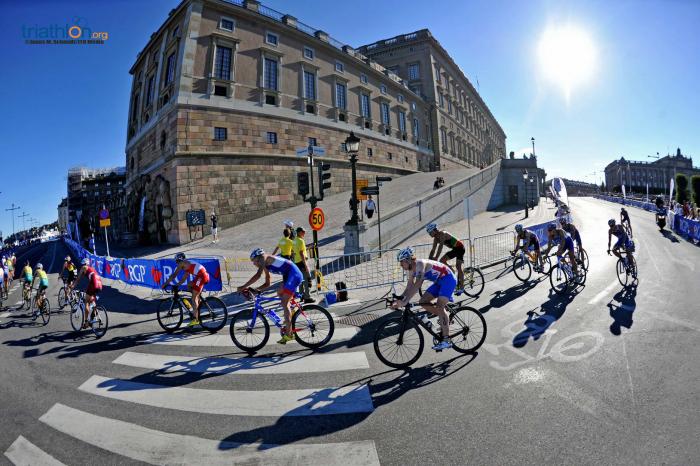 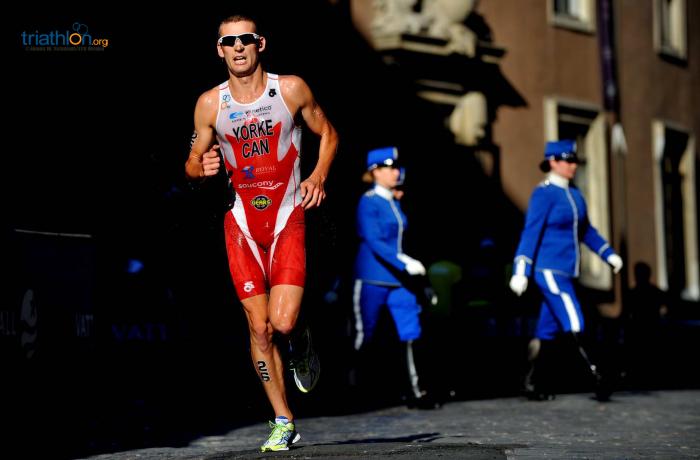 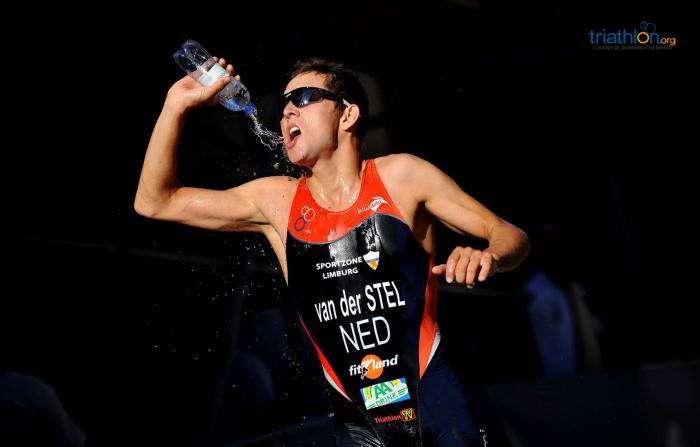 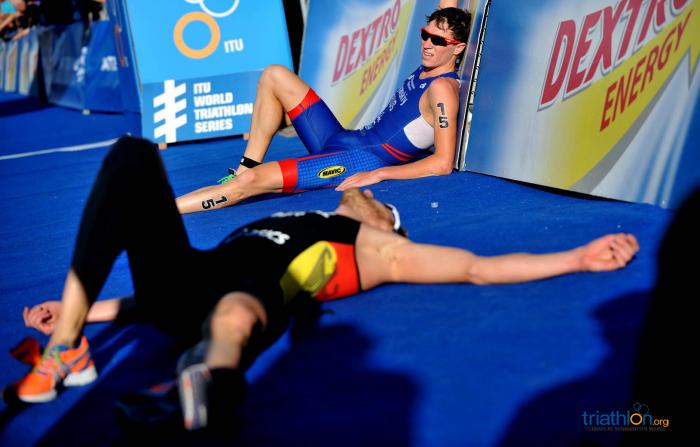 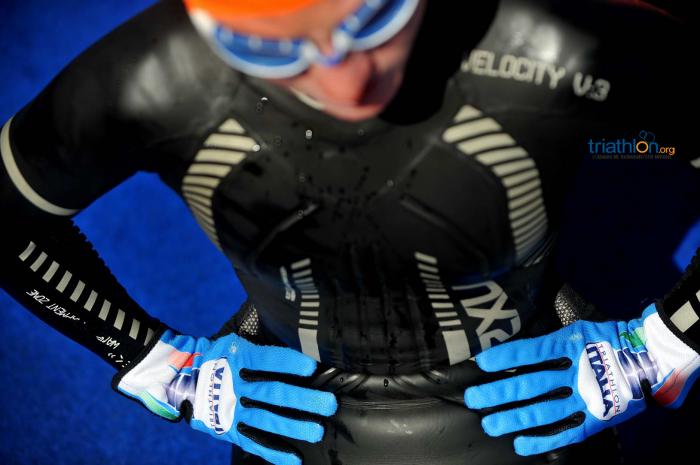 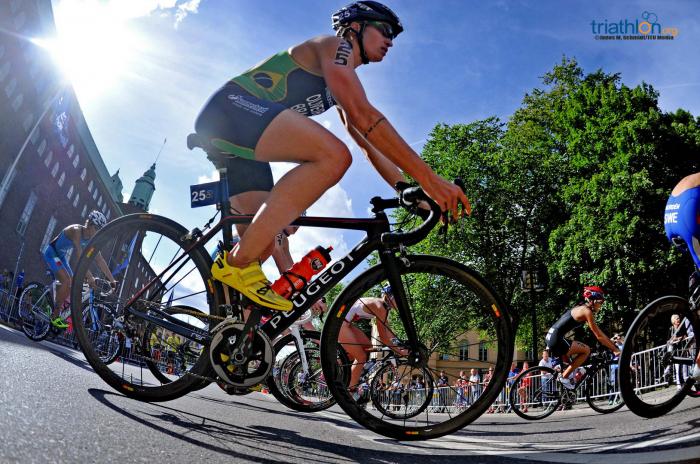 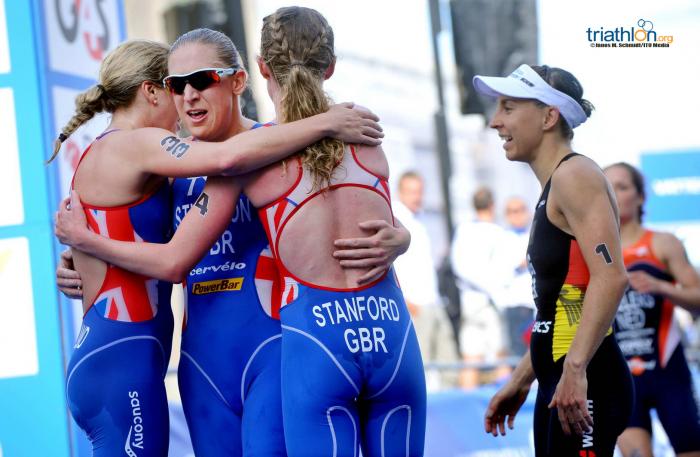