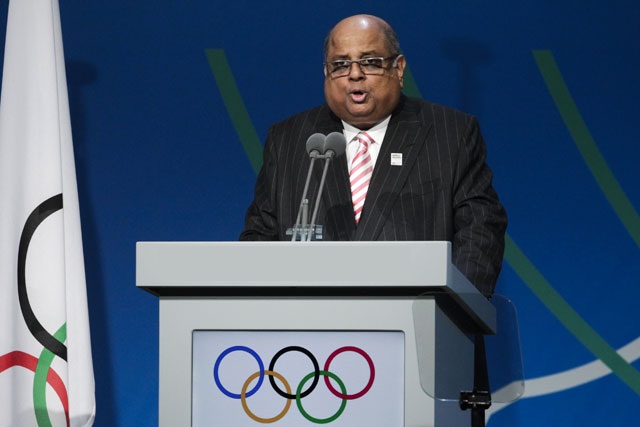 Mr. N. Ramachandran a keen sportsman, his experience in sports administration includes a spell as Secretary General of the Squash Rackets Federation of India, where he was instrumental in popularising the sport all over the country. At present Mr N. Ramachandran is the President of the World Squash Federation.

Mr. Ramachandran is actively associated with several sports organisations. In his capacity as President of the Indian Triathlon Federation, Mr. Ramachandran pioneered, promoted and popularized the comparatively new and grueling sport of Triathlon in India.

In addition, Mr. Ramachandran is also the Honorary Life Member of ASTC since 2003 https://astc.triathlon.org/uploads/ram.pdf

Outside of sports, Mr. Ramachandran was, until retirement, an Executive Director of India Cements Limited, the largest manufacturer of cement in South India with interests in Sugar, Shipping, Power, Trading & Finance. He remains the Promoter Chairman of Results Investments Private Limited, which has interests in Shipping, Oil, Gas and Power sectors.