Nepal Triathlon Association President Mr. Ganesh Man Pun has been elected Nepal’s Constitutional Assembly and Parliamentary Election 2013 on 19th November contesting from Rukum-1, he defeated 11 other party members in election. Mr. Ganesh Man Pun was born on December 4, 1974 in Pwang VDC-1, Rukum. He is the son of Dil Bahadur and Teji Pun. He has passed Proficiency Certificate Level and has two sons. In the CA Election 2013 he represented UCPN-Maoist. 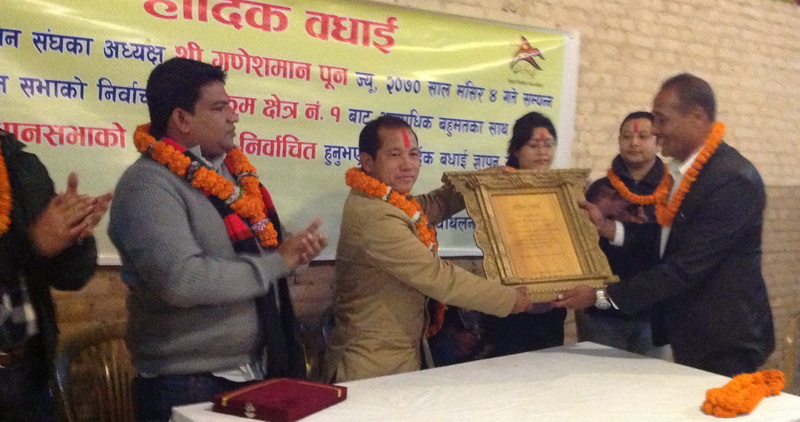 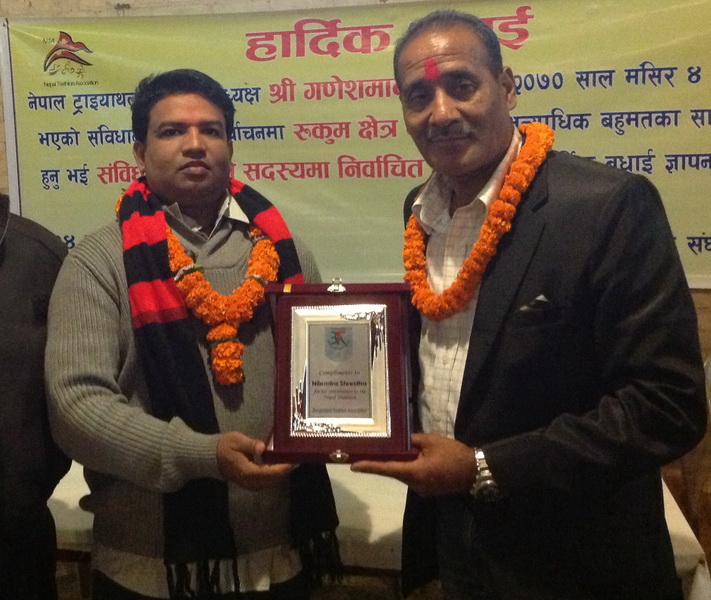 "Kaidi Kivioja will tour us through Estonia and share life as a professional triathlete, while currently training an… twitter.com/i/web/status/1…" - 17h ago...