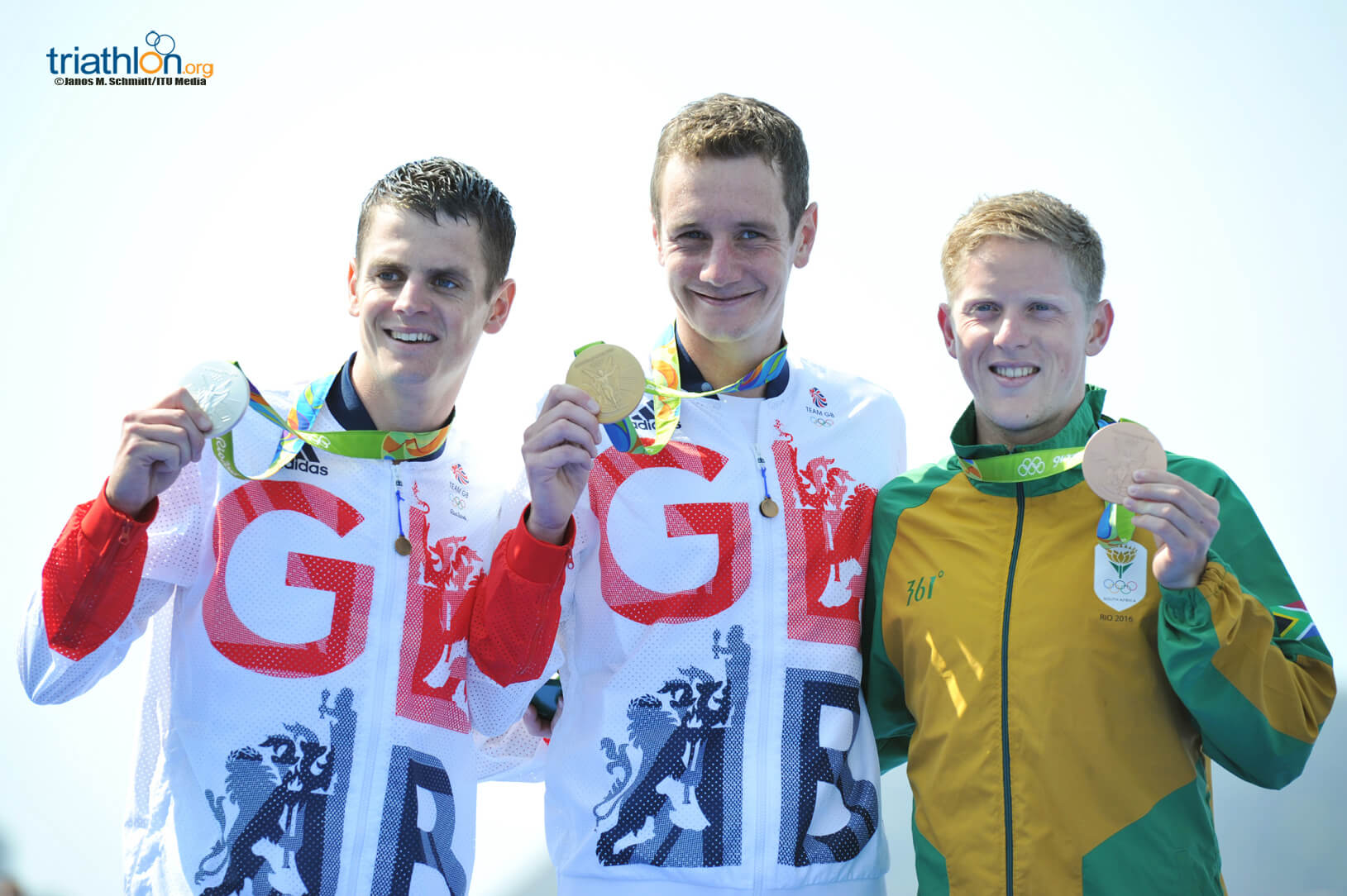 Schoeman is not a new name in the triathlon world. In fact, he is a very well known name.. especially when it comes to the water. Schoeman is one of the best swimmers in the field and it is no surprise to see him either first or second out of the water in most races that he competes in. So, for that talent alone, Schoeman is a top competitor among the elites. But it was after this year’s Olympic Games that Schoeman made a different name for himself - Olympic medallist!

He earns one of the title for this year’s Breakout Star because Schoeman executed the perfect race on one of the biggest races of the season!

He had a phenomenal swim that put him in the lead bike pack and then he continued on and put forth one of the best runs of his career to get the bronze medal and last spot on the Olympic podium!

And as if that was not impressive enough, a couple weeks later he went on to earn his first WTS victory in Cozumel.

Schoeman was the new South African to watch this year! 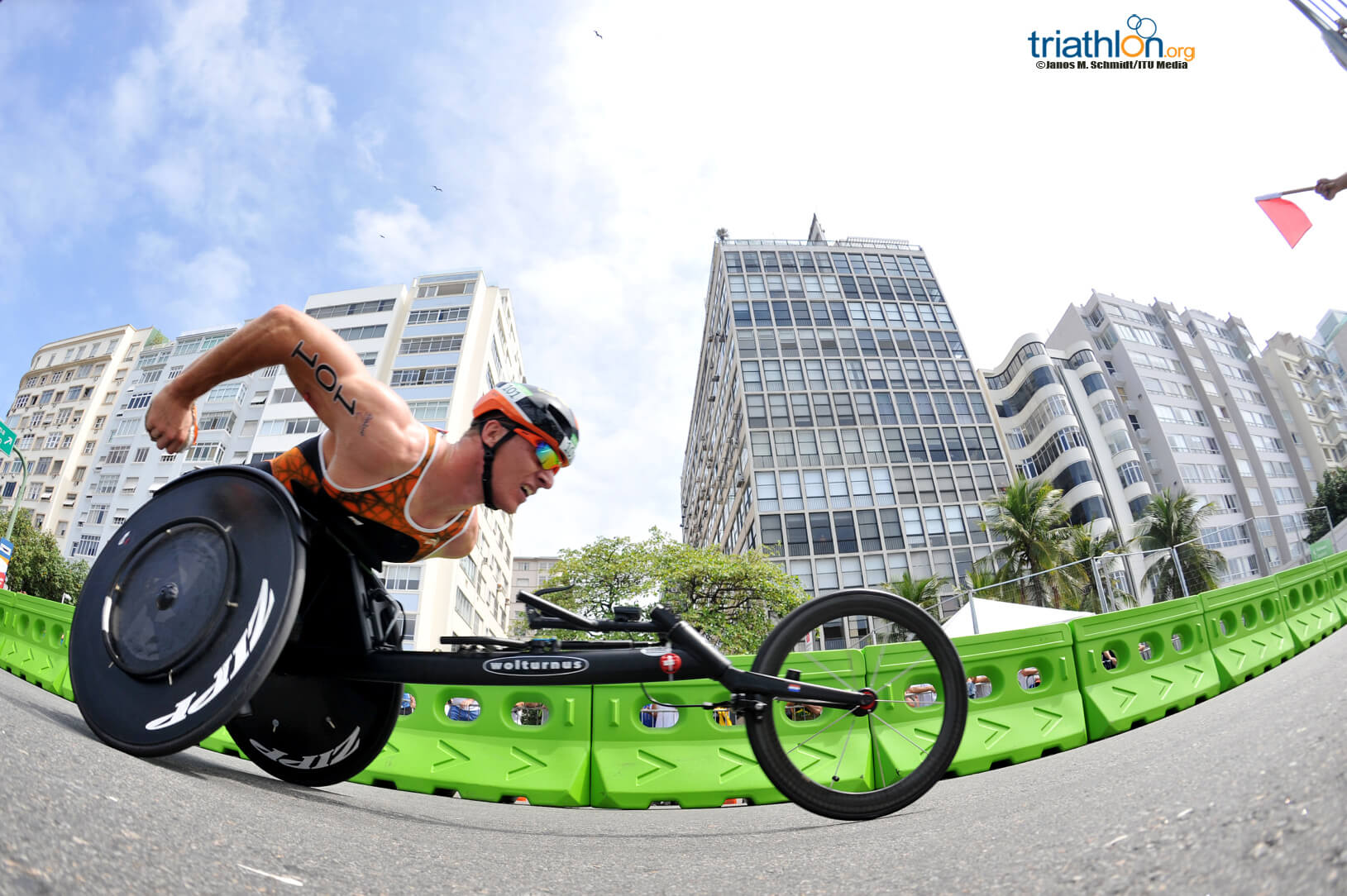 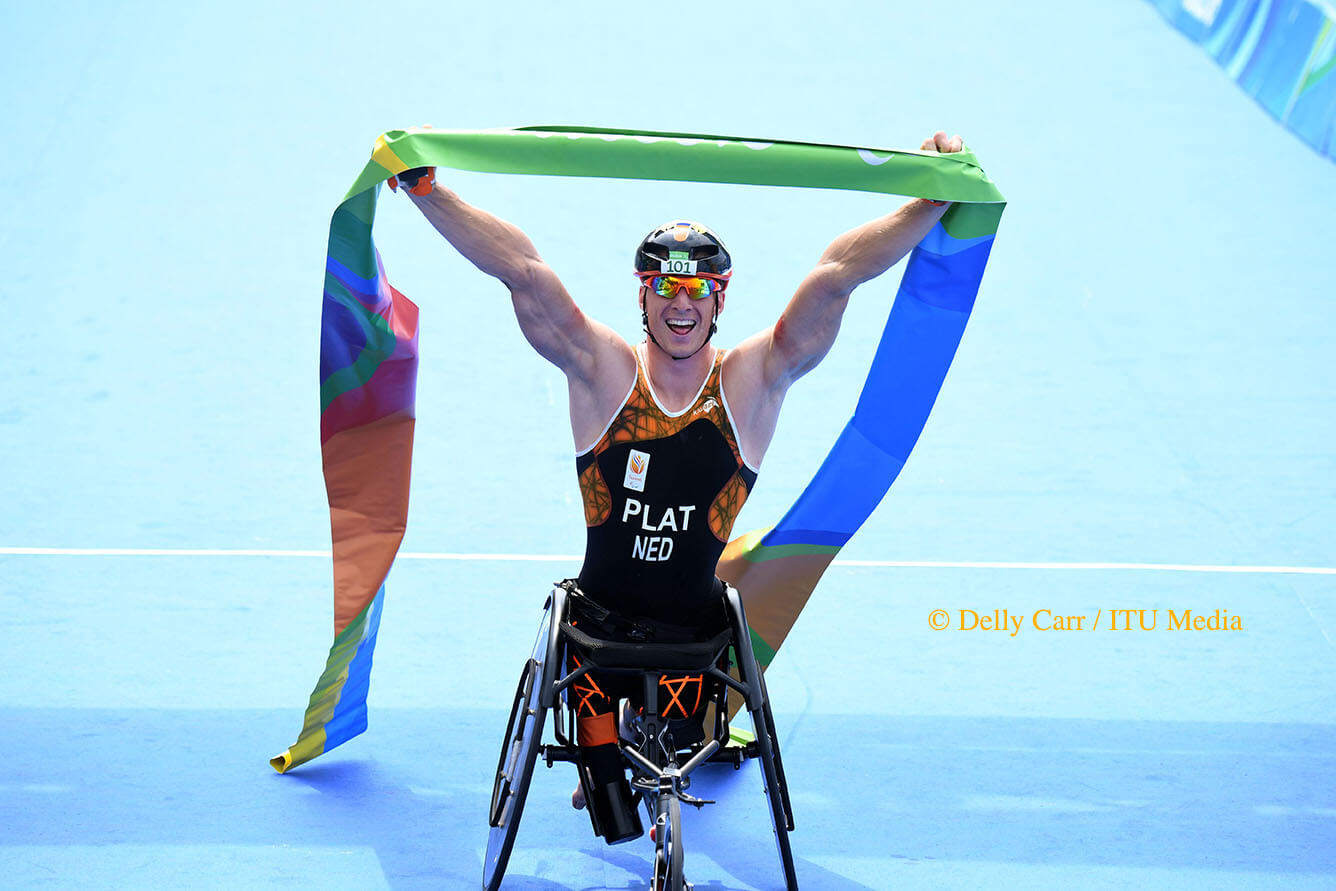 When it came down to deciding who would be awarded the sole title of being named 2016’s Breakout Star, there was no one we could just pick one. So that is why Plat is also awarded the honour after his crushing performance at the Paralympics!

Untouched and unscathed, Plat dominated his Paralympic debut from start to finish. He started the wheelchair run well in control of the incredible lead he had built right from the swim. No man was able to come within a fighting chance of taking away his gold. As he rounded his way onto the blue carpet and into the finisher’s chute, he was able to cross the line and enjoy his moment for almost two minutes before the following competition made their way to the finish.

Honourable Mention: Kristian Blummenfelt (NOR) in the Montreal World Cup 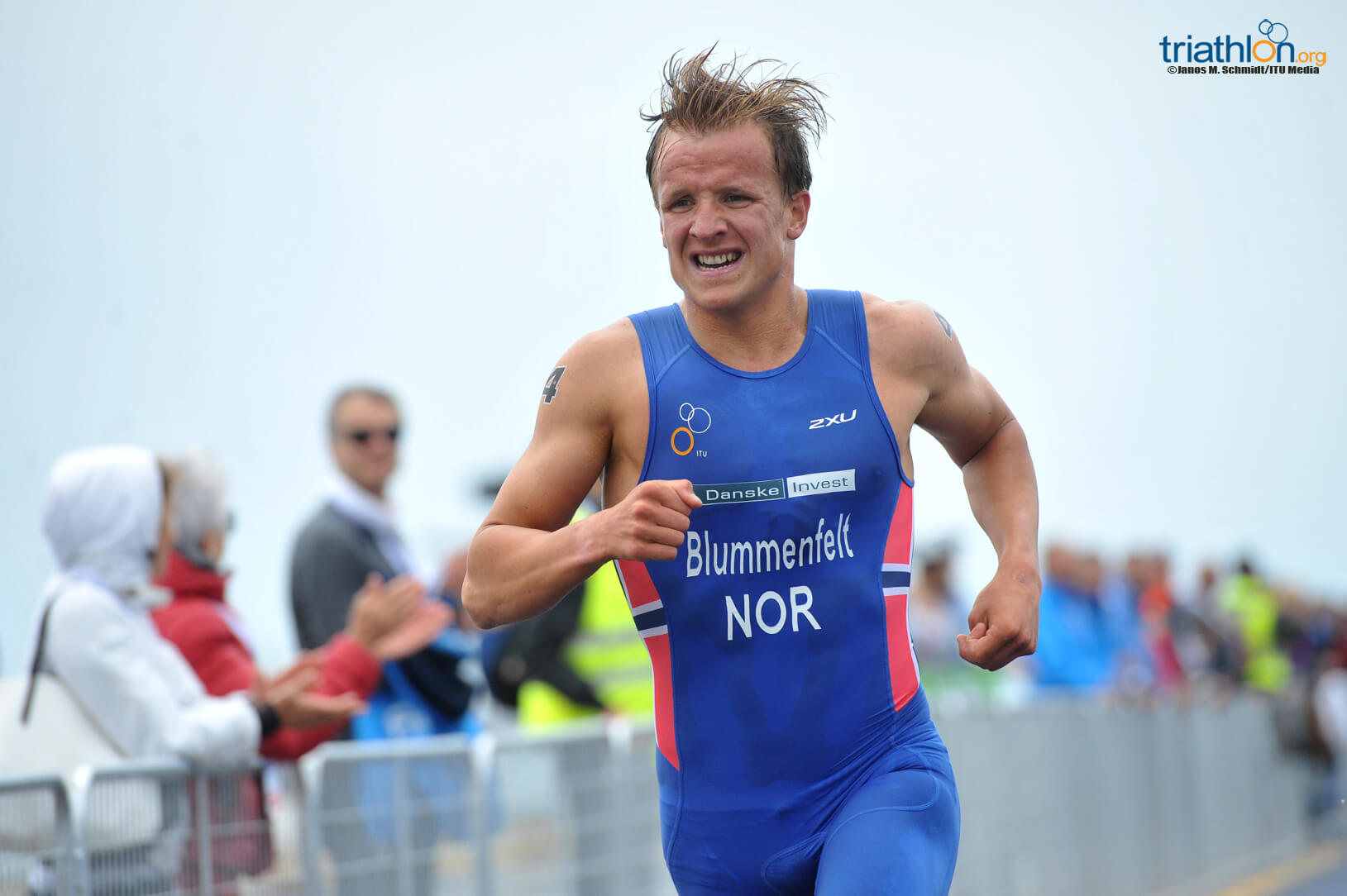 How could Blummenfelt not get a mention for this category? The Norwegian had a HUGE year! He won his first World Cup title at the debut race in Cagliari and then went ahead and added a second World Cup title in Montreal later in the year. But he also earned a place on his first World Triathlon Series podium when he took the bronze medal. He also became the first Norwegian to compete for the sport of triathlon in the Olympics, so yeah we would say that he had a breakout year!