So let the games begin!

This week we will concentrate on WTS Cape Town and WTS Yokohama, two of the most crucial races when it came to Olympic qualification.

First up is Cape Town. What better backdrop for a race than one of the seven natural wonders of the world?

During the race, we all witnessed Flora Duffy’s biking power as she basically performed a solo ride for almost the entire bike leg! While on the men’s side, another Spaniard made it to the top of the podium when Fernando Alarza won the gold medal and put in a strong argument for his spot on the Spanish Olympic team. 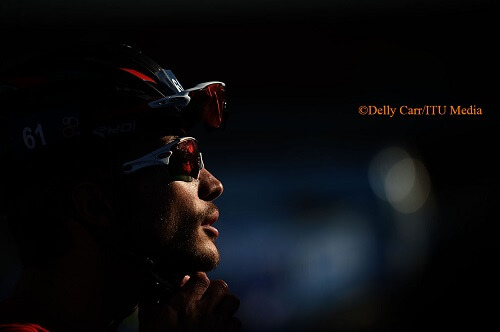 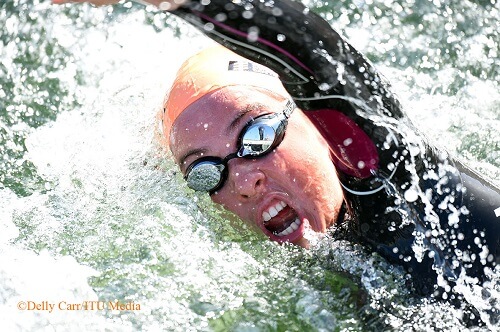 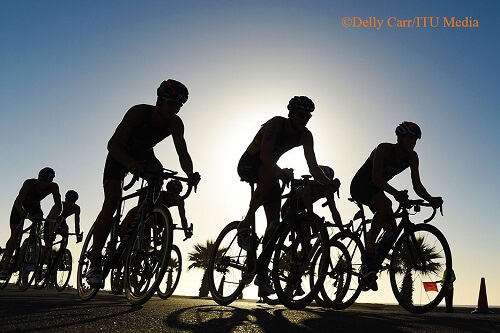 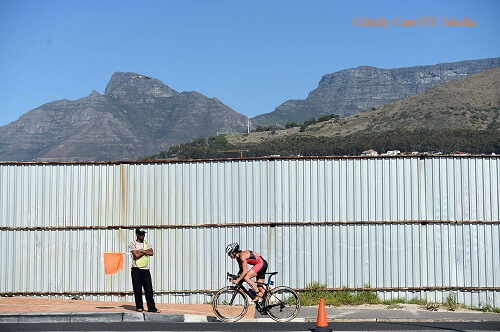 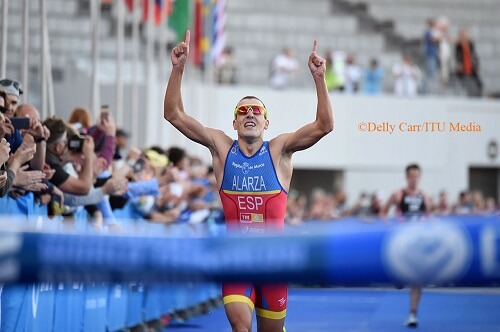 Yokohama was THEE race when it came to Olympic qualification. After years of earning points, a lot of the national federations used Yokohama as their final race to pick their teams going to Rio. It also became a milestone race for a lot of athletes, Cristanto Grajales (MEX) and Kristian Blummenfelt (NOR) made it onto their first WTS podium, while Ai Ueda made it onto the podium in front of her home nation. 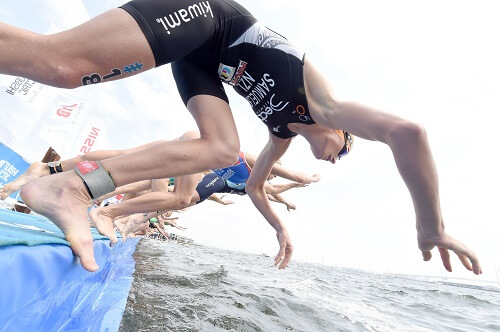 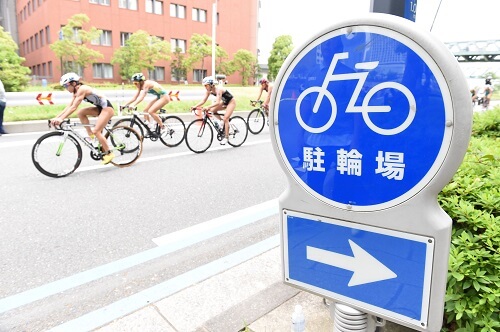 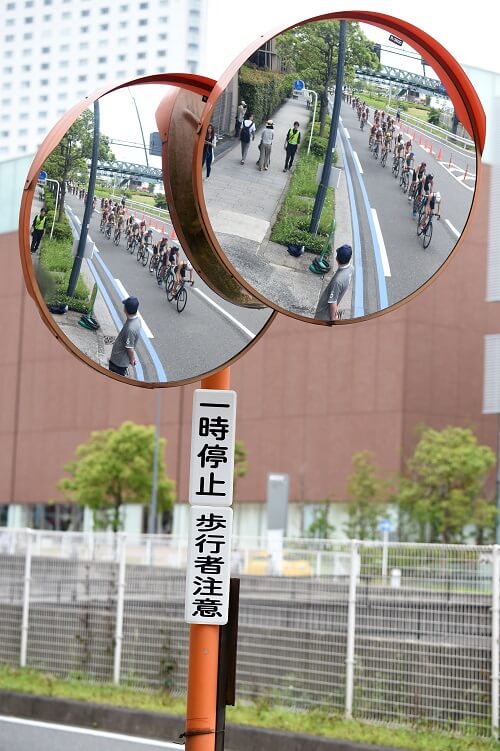 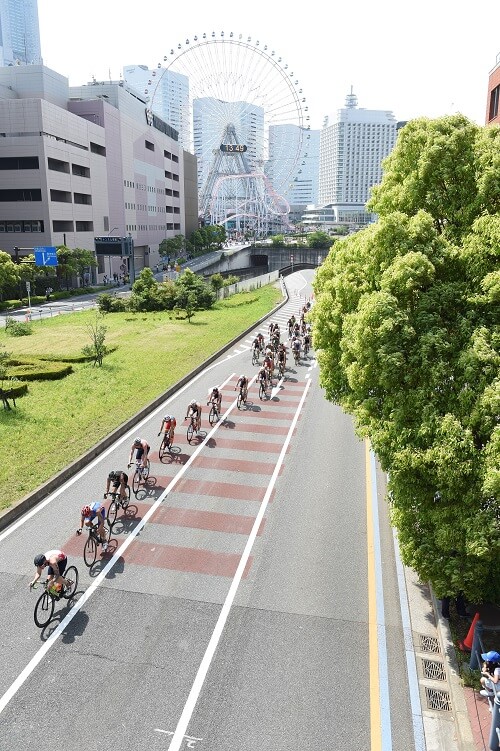 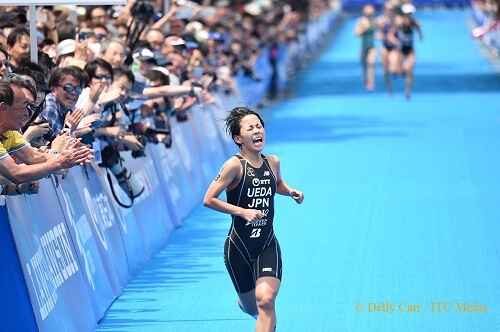 "2020 Women’s Committee Award of Excellence Nominations. NF's are encouraged to nominate an individual or an organi… twitter.com/i/web/status/1…" - 18h ago...