So let the games begin! Don’t forget to vote for one photo from each race!

This week we are returning to the European tour of the World Triathlon Series: WTS Leeds, WTS Stockholm and WTS Hamburg.

Leeds was a special race to shoot this year as it was the first time that the English city appeared on the circuit. And for a debut race, it was packed! The hype that surrounded the race, due to the fact that it is the hometown of the popular hometown heroes, the Brownlee brothers, and also the training city for female superstars Non Stanford and Vicky Holland, meant that practically the whole city turned up onto the streets to cheer on their British elites.

It was also the only WTS race that Javier Gomez Noya raced in 2016. We miss you Javi!

So you can really see the excitement in the photos!

Photos from WTS Leeds were shot by Janos Schmidt. 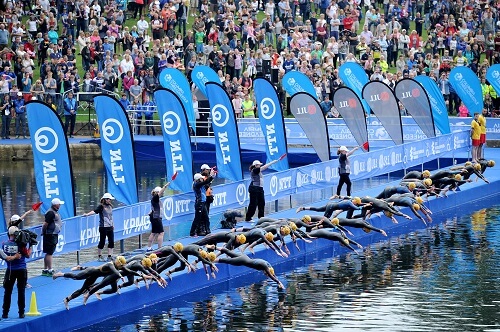 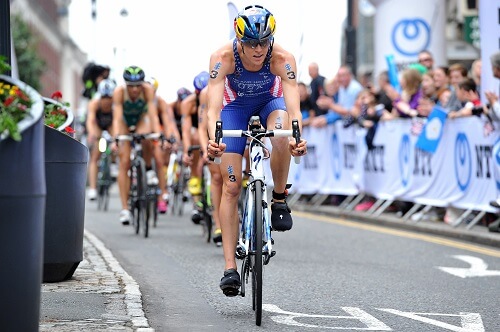 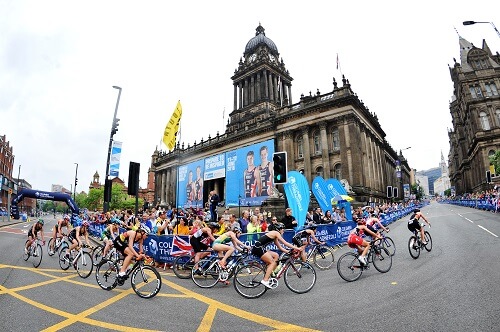 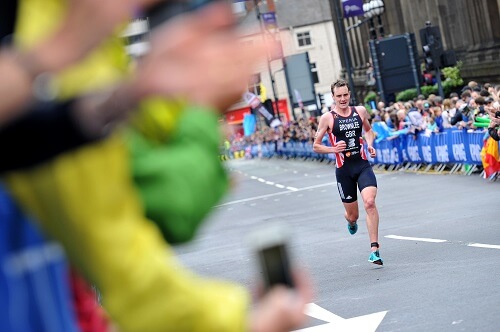 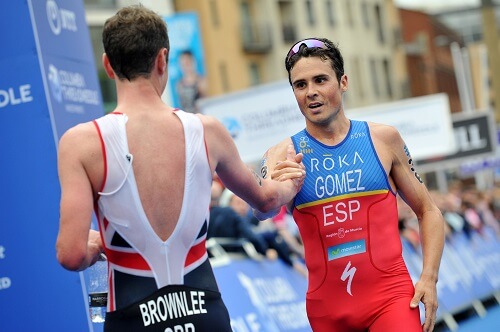 Next on the European excursion, the elites headed north to Sweden.

This race is always one of the more challenging courses, due to the cobblestone streets, but it make for some great pictures!

The results of the race were also pretty significant, as the Brownlee brothers recaptured the city that they normally dominate for titles and Bermudian Flora Duffy snagged her first WTS gold medal, which gave her a huge boost for collecting points and giving her a real shot at earning the World Title (spoiler alert: she ends up winning that World Title!)

Photos from WTS Stockholm were shot by Janos Schmidt 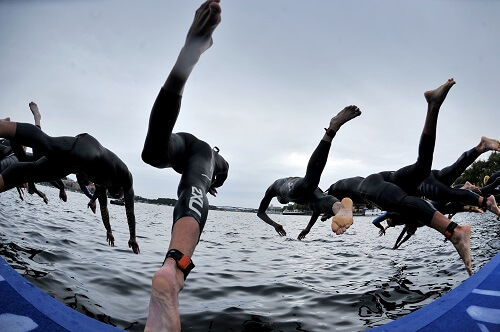 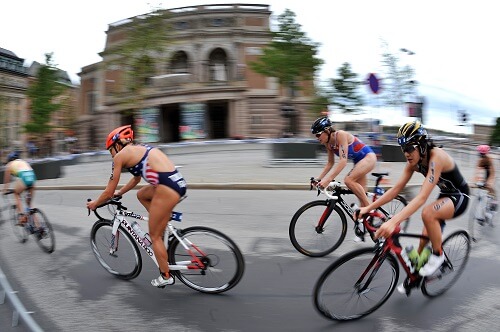 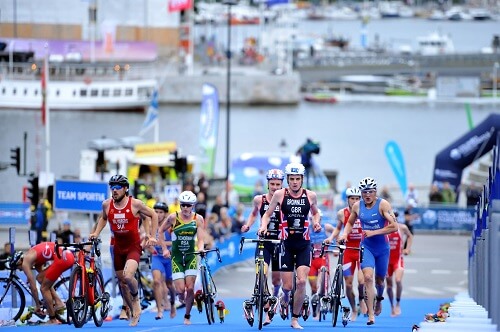 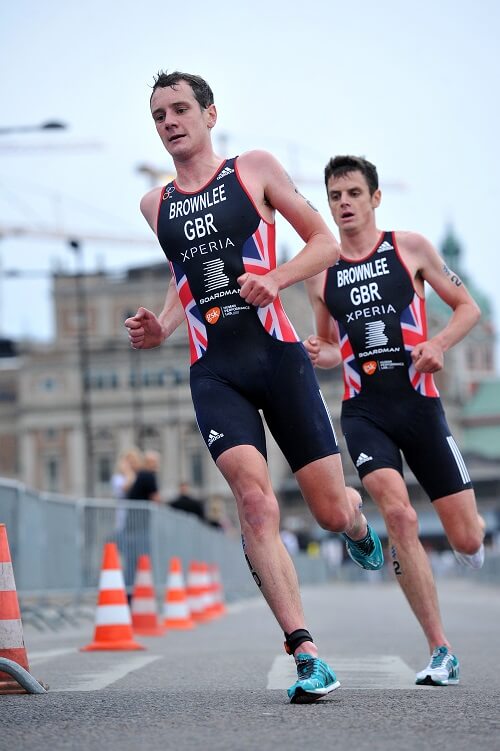 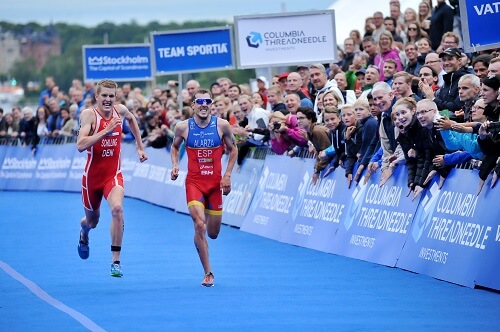 Hamburg is always a very exciting stop on the WTS calendar because it is always paired with the Mixed Team Relay World Championships, which means the city is packed with spectators and the atmosphere is electric!

In 2016, it was a good year for USA in Hamburg. Katie Zaferes won her first WTS gold medal and then USA succeded in their handoffs and won the World Title in the team event!

Photos from WTS Hamburg were shot by Janos Schmidt. 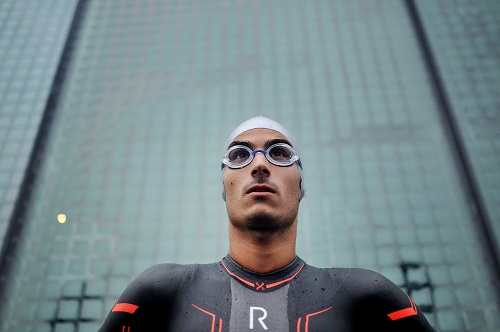 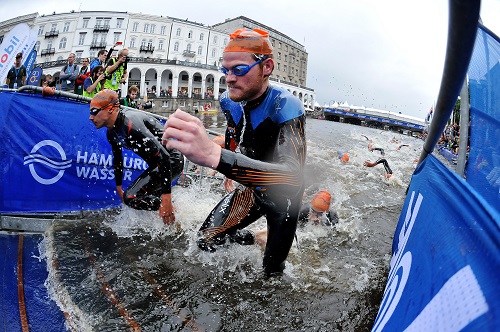 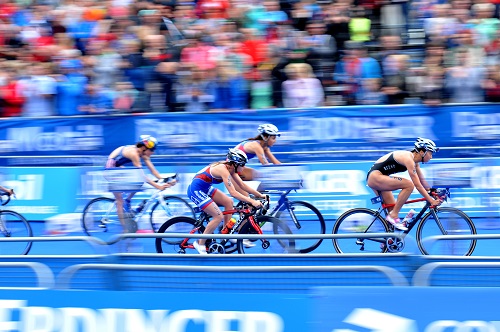 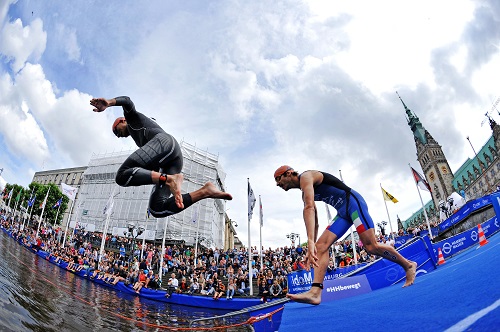 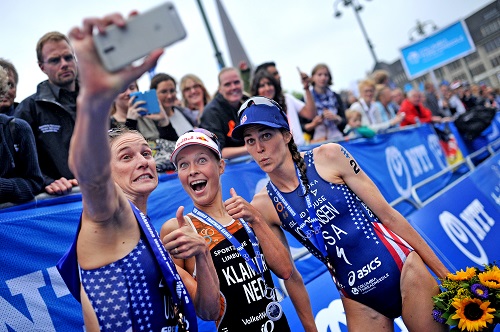 "News: World Triathlon is pleased to announce that it has opened bidding for the Winter Triathlon World Cups and Wor… twitter.com/i/web/status/1…" - 5h ago...