2013 Winning Photo of the Year

The 2013 Photo of the Year competition was nearly as epic as the sensational season of racing. We’ve already recounted what we thought were the most memorable racing moments of the year. So without further adieu, we present you with the most popular photo of the year decided on by the one and only you.

Supreme photographer Delly Carr wielded his magic once again to capture this timeless image. It was a race that got us out of our seats, sent our hearts thundering and made us forget the damp London air when Javier Gomez sprinted by rival Jonathan Brownlee in the final meters for the second consecutive year to defend his World Championship title.

And in a perfectly timed moment, the photo ninja himself snapped the winning shot of 2013, zooming in on Gomez’s well deserved celebration while also managing to capture Brownlee’s devastated reaction in the background. Sports photography just doesn’t get much better than that, and you all agreed. So here it is folks, your best photo from 2013. 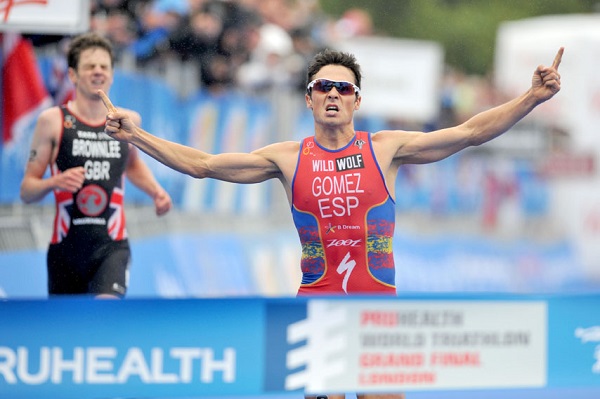 The running up photo also comes from Mr. Carr from the World Triathlon San Diego. 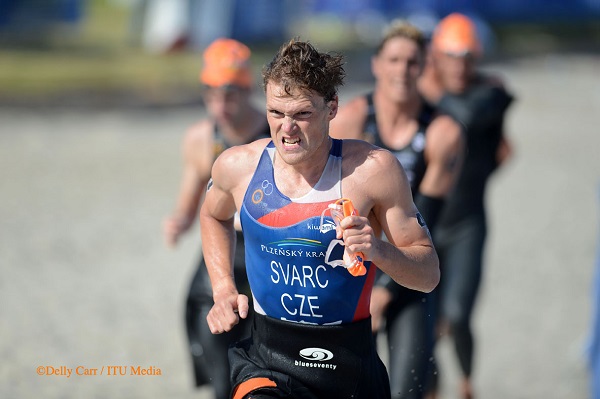 Taking third in the competition was one moooving photo from Janos Schmidt at the World Triathlon Kitzbuehel. 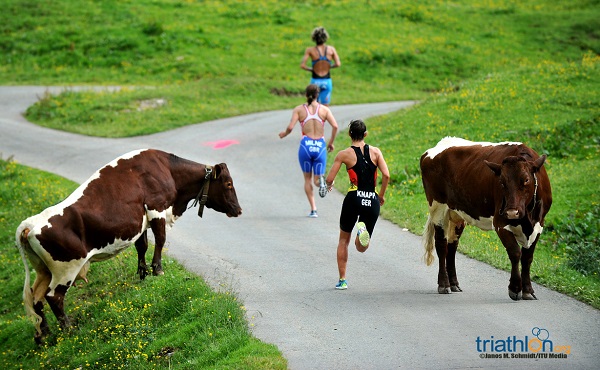 "On the next episode of the World Triathlon podcast we speak to the inspirational Noor Khouja, a key figure at the h… twitter.com/i/web/status/1…" - 11h ago...